About 10 days ago I posted Jesus is the only way asking all believers who read this to lift boy #32 at the boys ranch up in prayer. Last night this boy was on his way to work and he was in a little wreck. He told us later that if he was 5 seconds earlier, the other vehicle could have hit him in the drivers door, and possibly could have killed him. We ask him if he thought about where he might spend eternity, if that would have happened. We told him if he wanted us to pray with him we were here, but we were not going to force Jesus on Him. My husband said, "I'm not going to get any extra crown or anything by you praying because I've already done my job with your life. I have shared with you what you need to do to have eternal life." He just fidgeted a little more. Then I said, "You know if we are wrong then the words you would have said in a prayer to ask Jesus into your life would just be wasted, but if we are right then where would you spend eternity?" Once again we assured him though that it needed to be his decision, and not ours, and it also had to be from his heart. He was very emotional, but never mentioned anything to us about praying with him. So we gave him his hug good night and went to bed ourselves with heavy hearts. God is definitely working on this young man's heart, and I'm asking again please join us in prayer for this young man's soul, my heart hurt for him when he was scared about his life and how he is struggling to accept God's Grace.
at January 26, 2007

I do not believe that little accident was coincidence!! Keep us posted! 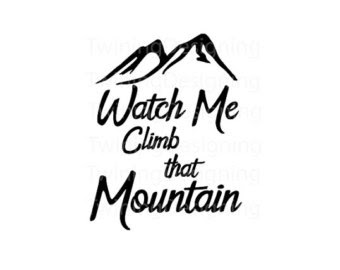